Avoiding the Means Test: Are Student Loans Non-Consumer Debts? If a debtor’s liabilities are predominantly (i.e., more than 50%) non-consumer... 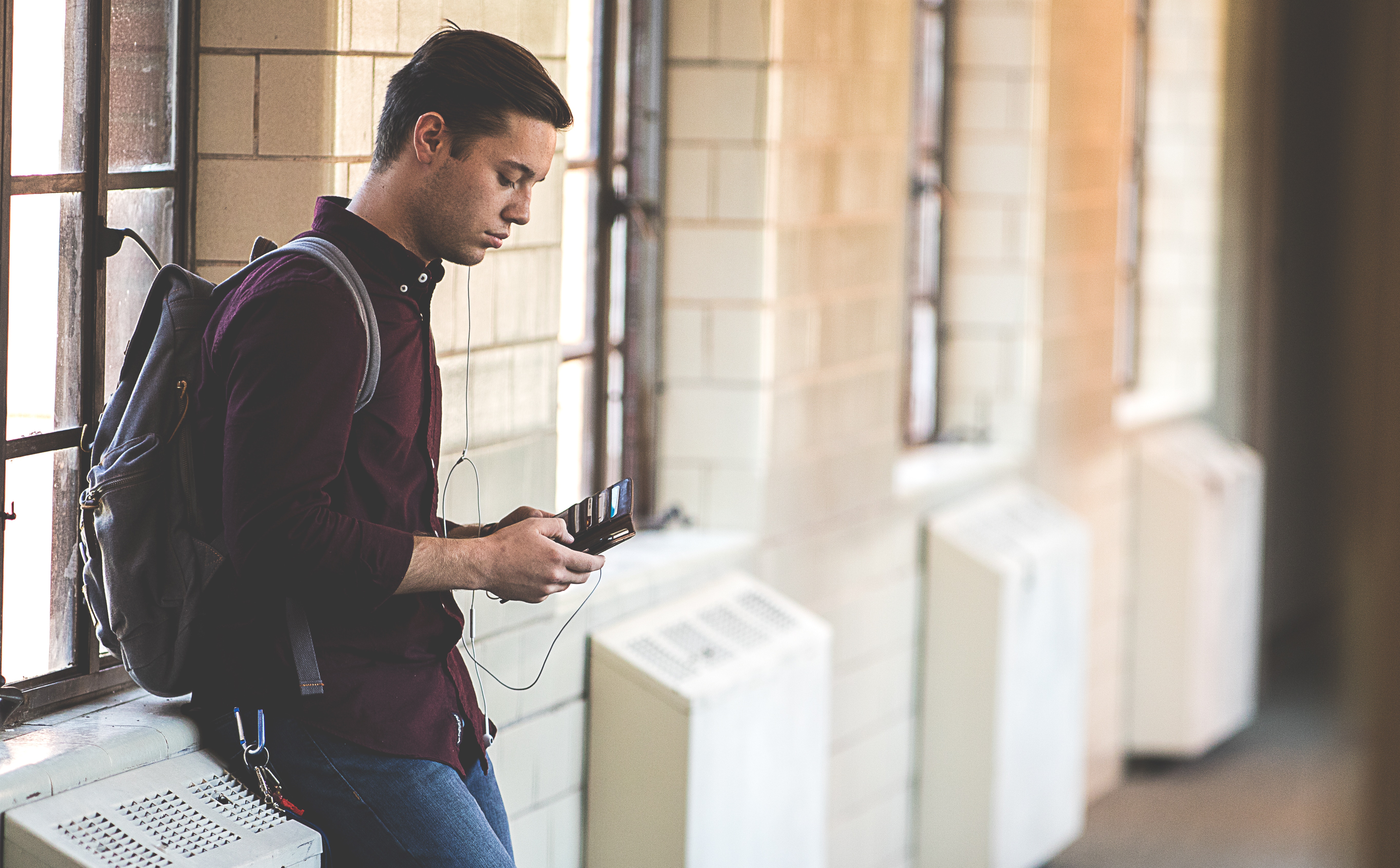 If a debtor’s liabilities are predominantly (i.e., more than 50%) non-consumer debt, they are not subject to the means test and the U.S. Trustee’s Office cannot object to discharge under Section 707(b).  This means that higher income earners with disposable income can file for Chapter 7 without the constraints of the means test and can avoid a Chapter 13 repayment plan.  It is not uncommon for debtors to have significant student loan debts.  Classification of these student loan debts as non-consumer debt will help a debtor qualify for Chapter 7 bankruptcy.  But courts have struggled with whether student loans should be considered consumer or non-consumer debts.

To outline the inconsistent results in determining whether student loans are consumer debts for purposes of the means test, a bankruptcy court in Texas found that student loan proceeds used for direct educational expenses for dental school with the intent that the education received would enhance the borrower’s ability to earn a future living are not consumer debts.  The debtor testified that he went to dental school with the intent of becoming a business owner and in hopes of earning a high income to support his family and downplayed the personal enhancements associated with the status of the degree.  This was in stark contrast to a nursing degree in a similar fact pattern presented in a California case.  In that case, student loans for nursing school were still consumer debts because there was no existing business or current job advancement despite the fact that the education increased the debtor’s earning capacity.

When is a Student Loan Incurred for Consumer Purposes?

The bankruptcy code defines a consumer debt as debt incurred primarily for a personal, family, or household purpose.  On the other hand, loans incurred with a profit motive are considered non-consumer debts and can assist bankruptcy filers in seeking to avoid the strict application of the means test.  However, the application of this profit motive test to real world scenarios has given little clarity on the issue.

The first case that discussed how courts should determine a debt’s primary purpose was from the Tenth Circuit which adopted the profit motive test and held that a critical factor is evidence that a debtor incurred a student debt “purely or primarily as a business investment, albeit an investment in herself or himself, much like a loan incurred for a new business.”  In re Stewart, 215 B.R. 456, 465 (10th Cir. BAP 1997), aff’d, 175 F.3d 796 (10th Cir. 1999).  However, the court did not have to apply that test to the facts of the case and gave little guidance for application to real world fact patterns.

More recent cases after the 2005 bankruptcy amendments have varied.  Recently, some courts have tried to narrow the profit motive test.  In Palmer, the Colorado bankruptcy court held that student loans were consumer debts unless they were incurred “with a motivation to benefit an existing business or in furtherance of an ongoing job or business requirement.”  In re Palmer, 542 B.R. 289 (Bankr. D. Colo. 2015).  The Colorado bankruptcy court’s opinion was based upon the potential for abuse as debtors will universally recast their motive in hindsight.

[I]n order to show a student loan was incurred with a profit motive, the debtor must demonstrate a tangible benefit to an existing business, or show some requirement for advancement or greater compensation in a current job or organization. The goal must be more than a hope or an aspiration that the education funded, in whole or in part, by student loans will necessarily lead to a better life through more income or profit.

549 B.R. 232 (Bankr. E.D. Cal. 2016) (quoting Palmer, 542 B.R. at 297).  The California bankruptcy relied heavily on Palmer and echoed the Colorado bankruptcy court’s concerns that an objective test was necessary in order to eliminate the prejudices associated with different personal circumstances.

However, shortly thereafter, the Colorado bankruptcy court’s ruling was reversed in federal district court on appeal which characterized the student loans as non-consumer debts enabling the debtor to avoid the means test.  The debtor, who incurred student loans for a doctorate program in business administration, was permitted to a discharge irrespective of his disposable income.  The Colorado district court ruled that “non-consumer debts include those [student loans] incurred primarily as a business investment in oneself.”  559 B.R. 746, 750.  The profit motive test was now much broader and there was no requirement that it benefit an existing business or further a current job requirement.  So long as a debtor “can show they took steps to realize the potential of their education, there is no reason why such evidence would not show that the debtor had a profit motive in incurring the student debt.”  559 B.R. 746, 754.

Should Courts Apportion Parts of Student Debts Spent on Living Expenses During Education?

What happens when a portion of student loans are utilized to pay for personal expenses like food and housing during a debtor’s education?  Can the portion for food and housing be allocated as a consumer debt while the tuition payments are categorized as non-consumer?  Apportionment would clearly disfavor a debtor attempting to avoid any issues with Section 707(b).

Most bankruptcy courts thus far held that it is improper to apportion student loans as to how they were spent for purposes of Section 707(b) calculations.  Instead, courts are required to determine the entire debt’s primary intent or primary motive.  This is consistent with the leading bankruptcy treatise’s view on the issue.  2 COLLIER ON BANKRUPTCY ¶ 101.08 (“If a debt is incurred partly for business purposes and partly for personal, family[,] or household purposes, the term ‘primarily’ … suggests that whether the debt is a ‘consumer debt’ should depend upon which purpose predominates….”).  Other courts that have allowed bifurcation of a student debt have mostly done so via stipulations by the debtor and U.S. Trustee.  Debtors should decline efforts to stipulate to characterizations on portions of student loans.

Does it Actually Matter How a Student Loan Was Utilized?

While evidence of how the debt was used can be evidence of intent, it should not be the sole focus.  Instead, the focus is on the debtor’s intent or motive at the time of incurring the student debt.  Use of the funds is not itself the test but only one of the factors to consider under the totality of circumstances when determining the purpose for incurring the debt.  In re Buchkin.

Although student loans are nondischargeable, there is a silver lining in that they should still provide a benefit to most debtors by possibly permitting them to avoid the means test.  Recent cases attempting to narrow the profit motive test have been the exception and are not likely to be followed.  So long as a debtor testifies that the education was an investment in oneself to increase one’s future earning capacity, the court should be inclined to classify these student loans as non-consumer debt which will aid in avoiding the strict limits of the means test. Contact a bankruptcy attorney prior to filing to determine the facts and circumstances surrounding student loan debt and qualifying for Chapter 7.